EMBEZZLEMENT AND THE LAW

Home Attorneys EMBEZZLEMENT AND THE LAW 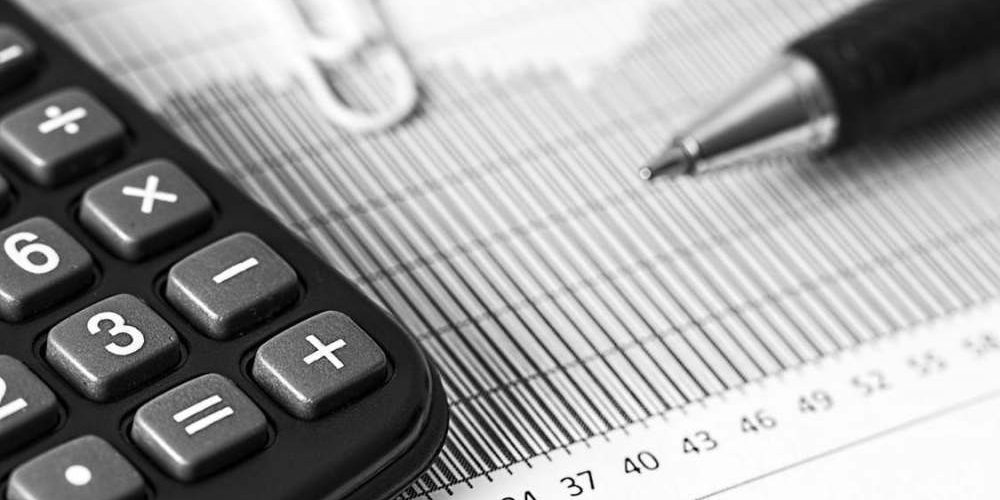 Embezzlement is a form of theft where the person accused of the crime is in a position of trust.  The most common example is where the accused is employed as a book keeper for a company or public body. Other forms of embezzlement can be encountered where someone is acting as a financial guardian or power of attorney for another person.

The offence can be committed by the accused person taking the money for themselves, diverting the money to another person or even if an accused person fails to account for the money when called upon to do it.  The offence is committed whenever money entrusted to someone is ‘at risk’.  This means that anyone who ‘borrows’ money entrusted to them, for whatever reason, could be guilty of embezzlement even if the money is paid back in full.

Courts will often treat embezzlement as a more serious offence than theft because the accused is has been trusted to hold money or account for it.

WHAT DO THE PROSECUTION HAVE TO PROVE?

The prosecution require to prove:-

HOW CAN I DEFEND AGAINST A FALSE ALLEGATION OF EMBEZZLEMENT?

An accused person may rely on a number of defences to such a charge including the following:-

WHAT ARE THE PENALTIES?

Embezzlement is a ‘common law’ offence.  This means that there is no specific penalty imposed by the government.  A Judge, Sheriff or Justice of the Peace can impose the sentence they think is appropriate.

If a person is charged with embezzlement in the Sheriff Court on summary complaint (before a Sheriff sitting without a jury), the maximum sentence which can be imposed is 12 months imprisonment, or a fine of £10,000.  Community based sentences are also available as a disposal.